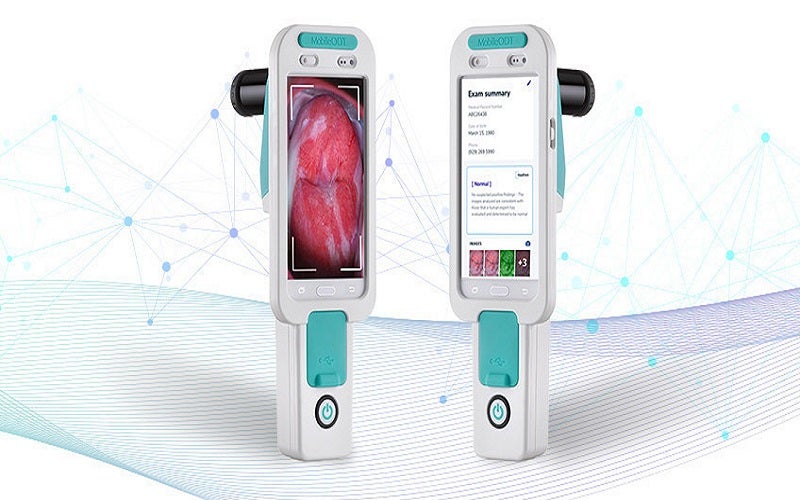 MobileODT has released its next-generation VisualCheck Artificial Intelligence (AI) Algorithm for the screening of cervical cancer.

Using multiple AI algorithms, VisualCheck provides results in less than 60 seconds, with accuracy similar to that of leading experts.

The company stated that the new technology has been integrated with pathology (biopsy) results as a ground truth, which will allow it to recognise patterns that may not normally be visible to the human eye.

It uses an extensive dataset of cervical images, which were collected from across the globe, in various clinical stages.

This helps to provide improved accuracy for the cancer screening process.

MobileODT CEO Leon Boston said: “This new and novel algorithm is a testament to our technological advances and abilities as a FemTech digital health company.

“These developments are bringing our technology to the forefront of women’s health.”

The new algorithm was evaluated in a clinical trial, and the initial results supported its use as a primary screening tool.

The study results will be presented at the EUROGIN Conference in Dusseldorf, Germany, this May.

Stanford University Emeritus of Obstetrics and Gynecology professor Paul Blumenthal said: “AI is the future of women’s health and I am a great believer in its potential to revolutionise cervical cancer prevention.

“The inclusion of biopsy-based images to the algorithm has increased the clinical validity of the results.”